Back in the 80’s we were taught things quite differently from how the children are being taught today. Some ideas and concepts are the same, but the method taken to get to the final answers has changed. Instead of simply memorizing facts, figures and rules – children today are taught things visually using diagrams, drawings, charts and graphs.  I have to admit, even if they were being taught exactly the same way I was taught, I don’t remember how the information was first presented to me. I only remember the end result and what I learned to memorize (like my multiplication tables). It has been more than 30 years since I sat in a grade school classroom learning how to add and subtract. 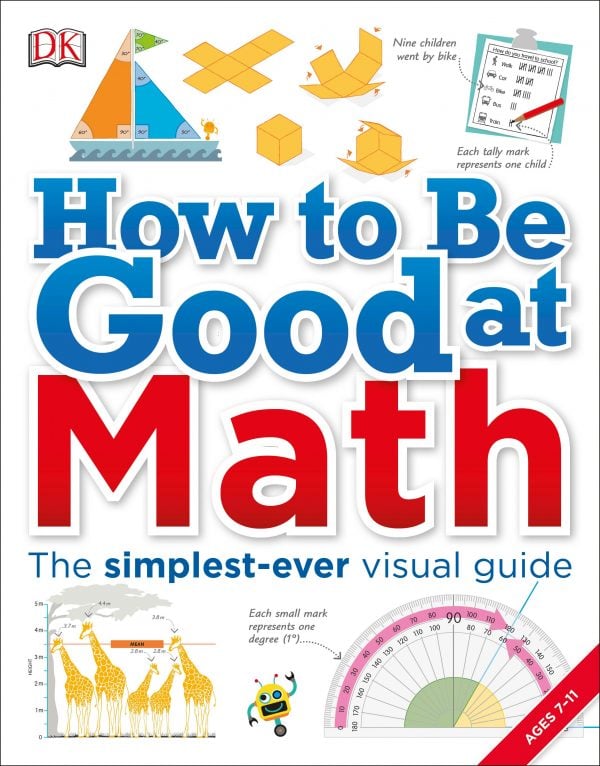 How To Be Good at Math

How To Be Good at Math is a simple visual guide developed to explain the math concepts currently being taught to our children (aged 7-11) at school. Each page of the book is filled with bright and colorful images and diagrams.  You can turn to any page and the book will remain open and flat.  Little robots hold up small cards with important information throughout the book.

A full range of visual math topics are covered, including: 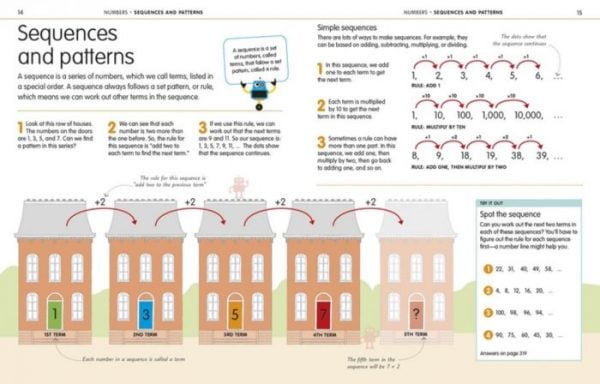 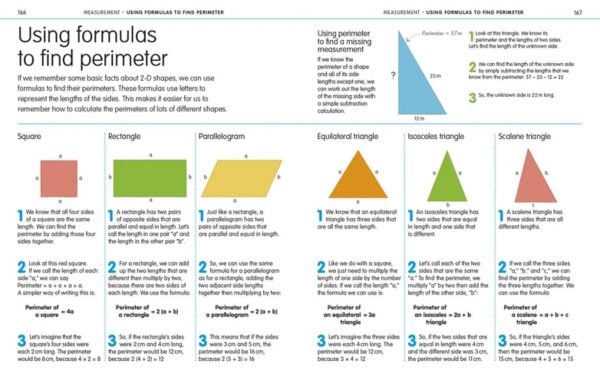 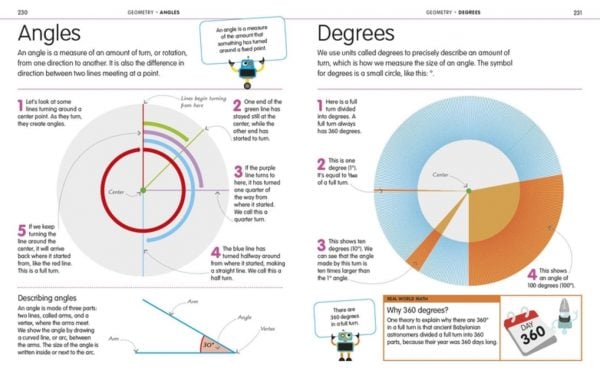 I’m already recognizing visual math concepts my daughter has drawn on paper at school in How to Be Good at Math. With the instructions provided in the book, now I even understand what she was trying to do with these diagrams – like number lines and  frequency tables. There are a lot of foreign math concepts and terms included too, things which I  don’t remember ever learning about before; so now when she asks me what something means, I have a reference I can check to to be able to help her understand what she needs to do.

The Glossary included is also extremely helpful as a quick reference tool, as is the index. Just check the term quickly and then find the related sections in the book to help you understand what concept they are currently learning about.

This is a substantial book, with 320-pages packed full of math guidance for children in grades 2 to 6. With easy-to-follow written explanations and colorful visual diagrams on every page this is a great reference tool for you and your child. How to Be Good at Math will help you understand math concepts together and give you the tools you need to conquer math problems.

You can purchase your own copy of How To Be Good at Math directly from Amazon.

Crochet Animal Blankets and Blocks includes some super adorable afghan squares you can make into blankets and other fun projects! [disclaimer]I received a copy of this book to review from David & Charles. The opinions… 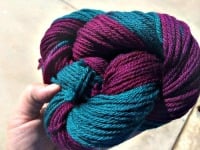 Free Crochet Pattern Links are included at the bottom of this post! I would like to introduce you to Celestial Strings Yarn! Angela is the owner and the Artist who creates these lovely colorways!    … 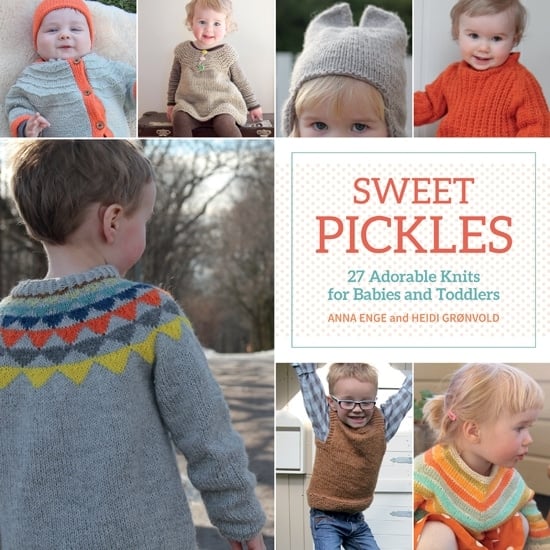 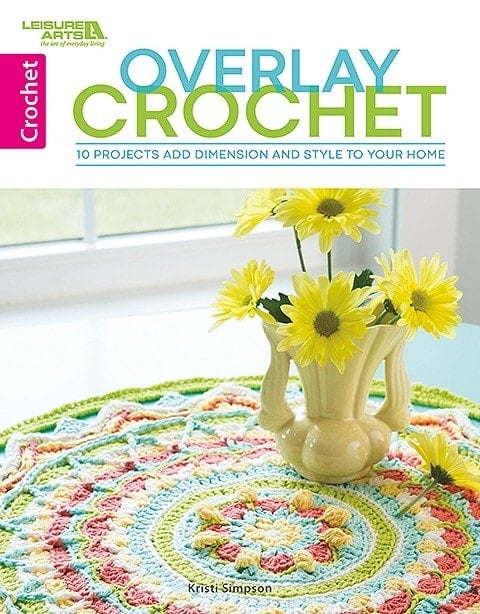 You can crochet one of these 10 Overlay Crochet Projects for Your Home too. [disclaimer]I received a copy of this book to review from Leisure Arts. The opinions expressed in this review are my own….

The Captive Heart Crochet Afghan and Pillow Set pattern is lovely crocheted in just one color of yarn. The pattern includes instructions for a crocheted heart pillow and two adult blanket sizes, plus a baby… 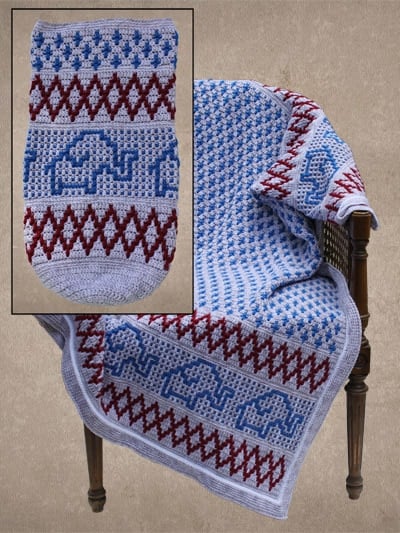 This month for our Indie Designer eBook Review and Giveaway we have a brand-new design – Crochet Elephant Afghan and Baby Cocoon – from Carol at Shady Lane Original Crochet Designs! [disclaimer]I received a copy…