You are here: Home / Crochet Other / Reviews / Book Review / Forgiveness – Jonah and the Whale
33 shares

Follow Jonah on an amazing adventure to learn about the meaning of forgiveness in this bright and colorfully illustrated Bible story. 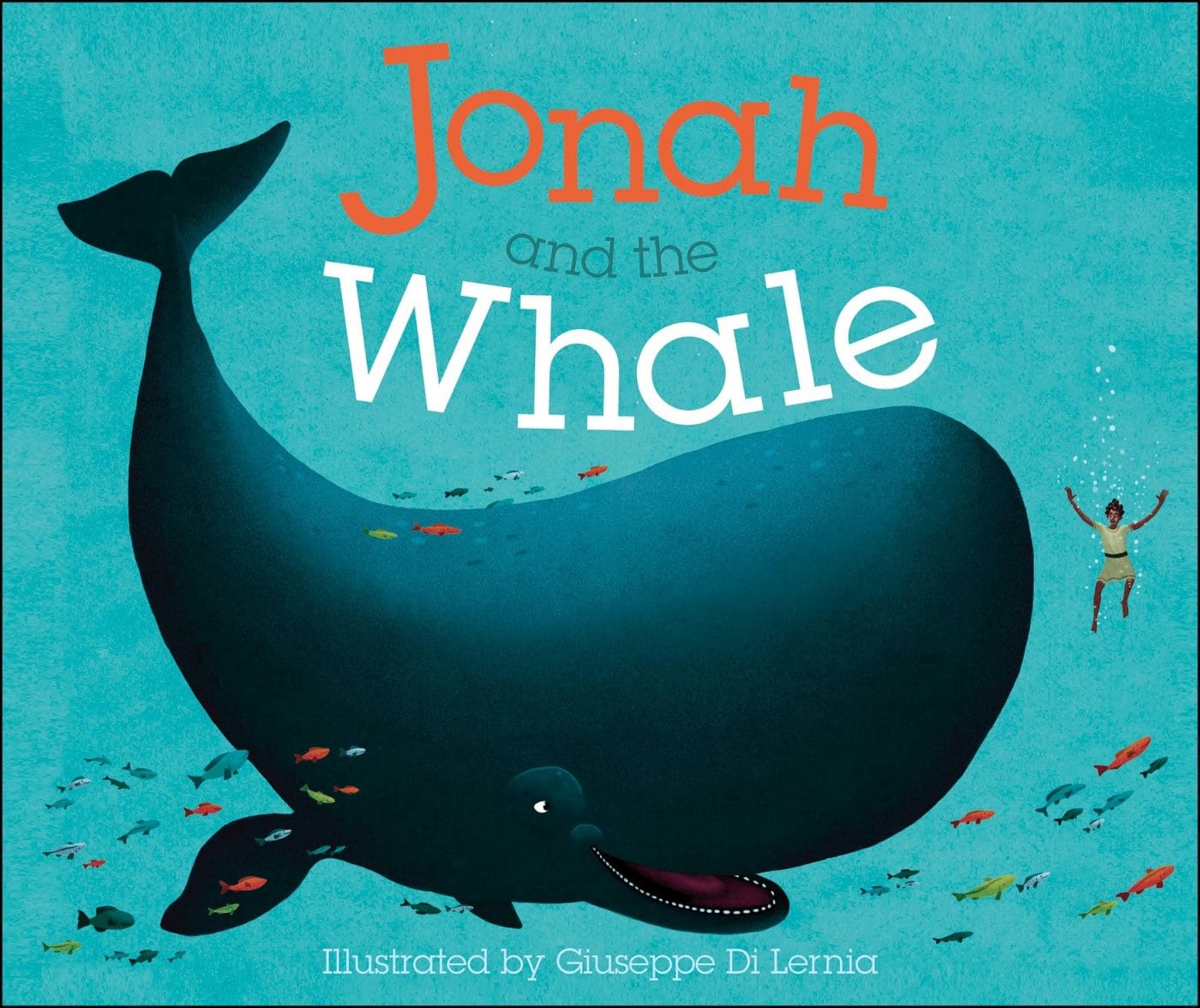 Jonah and the Whale

With bright and colorful images, Jonah and the Whale is a captivating story which teaches a valuable lesson. The story follows Jonah on his journey to learn about disobedience, punishment, second chances and the meaning of forgiveness. The extra-large pages of this durable board book make it great for small curious hands to hold and flip through.

Jonah initially ignores God’s call to carry a message of warning to the people of Nineveh because Jonah believes if the people are doing bad things then they should just be punished by God.  Jonah falls asleep on a ship and forgets all about the people of Nineveh until he is awoken by the sailors on the ship during a terrible storm.

Jonah is drowning in the ocean and accepts this as his punishment for his disobedience.

Suddenly he is swallowed by a giant whale. He thanks God for saving him and asks God for forgiveness for disobeying Him.

Jonah is inside the whale for 3 days and 3 nights. He begins to think he will live inside the whale forever. Jonah promises God if he is given a second chance, he will go to Nineveh to deliver the important message. The whale spits him out onto dry land and God tells Jonah he is being given a second chance. God asks Jonah to go to tell the people of Nineveh that they must learn to be good or He will destroy their city.

Jonah asks God why he forgave the people of Nineveh instead of just punishing them for being bad and God explains that they needed a second chance to learn to be good, just like Jonah had needed. The moral of the story is forgiveness.

Jonah and the Whale is written in a easy-to-follow manner that smaller children will enjoy and the illustrations are beautiful. This is a great beginner Bible story for young children.

You can purchase your own copy of Jonah and the Whale, directly from Amazon.

Jonah and the Whale on amazon.com

Jonah and the Whale on amazon.ca 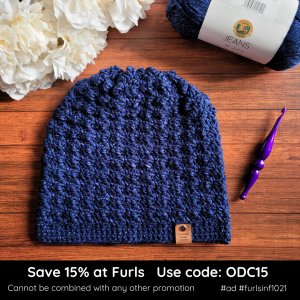