Last year messy bun hats popped up on the crochet scene and became super popular in winter fashion. This year I’ve already seen people wearing their messy bun hats in Kitchener-Waterloo. I hope you enjoy this Messy Bun Hat Pattern Collection! These are all free patterns and perfect for Fall! So get crocheting 🙂

In case you have customers asking you to make them messy bun hats – or if you want to make them as gifts for your family and friends I’ve located a handful of new patterns designed along this winter theme.

I have to admit when I was in University and I had long hair I always had a messy bun going on – and when the cold weather hit I automatically slammed a toque on my head without thinking and the messy bun caused a horrid lump in the back of my hat.  I never really thought about it because – it was cold! but when I went to wear my hat later it was always stretched out and misshapen because of that messy bun. So I believe I would also be sporting a Messy Bun / Ponytail Hat his year, if my hair was still long!

Here are last years Messy Bun Hat Round Ups to give you even more free pattern ideas you can use: 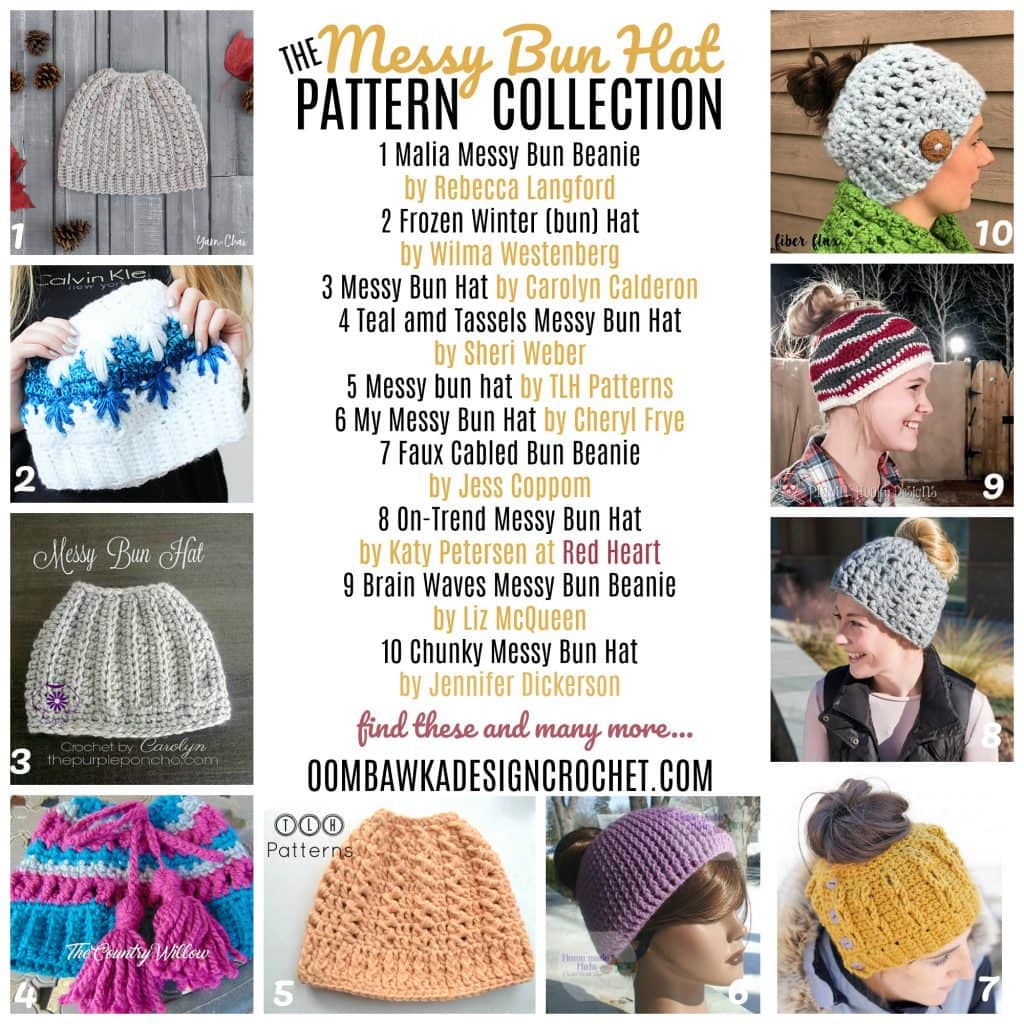 Free Pattern Friday Crochet Round Up: 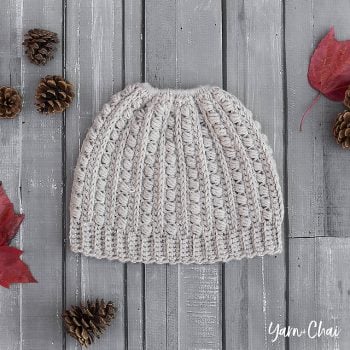 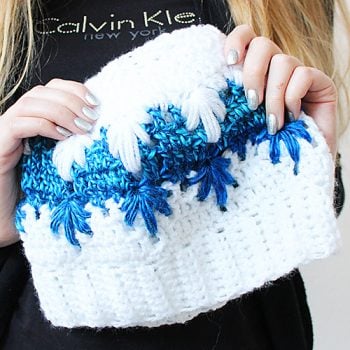 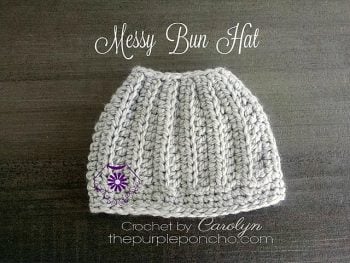 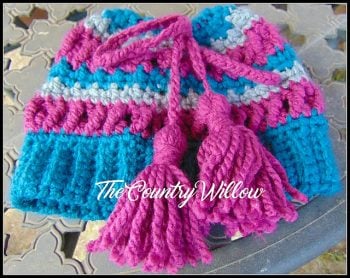 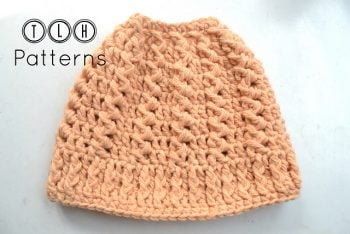 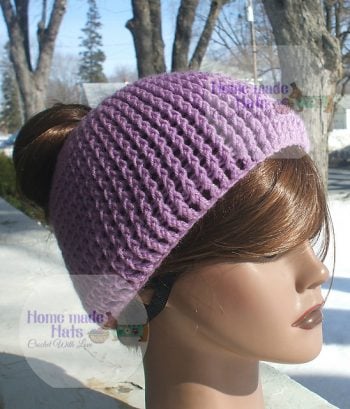 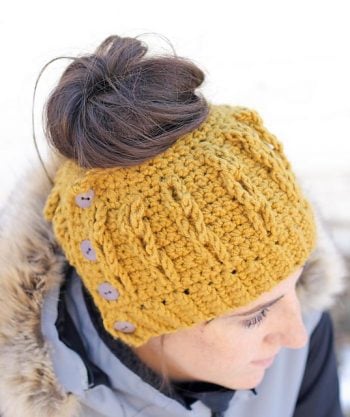 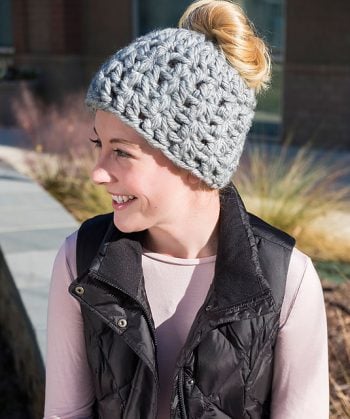 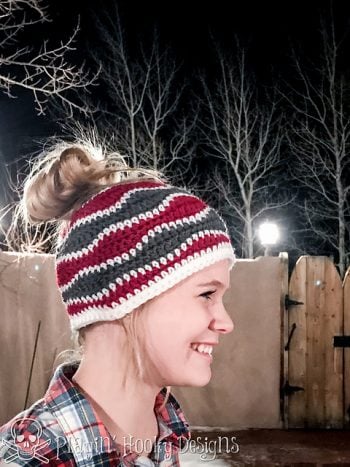 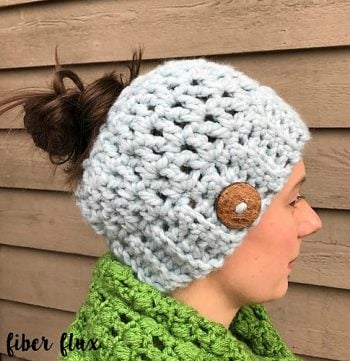 This one is lovely too:

You May Also Be Interested In These Free Crochet Pattern Friday Posts: 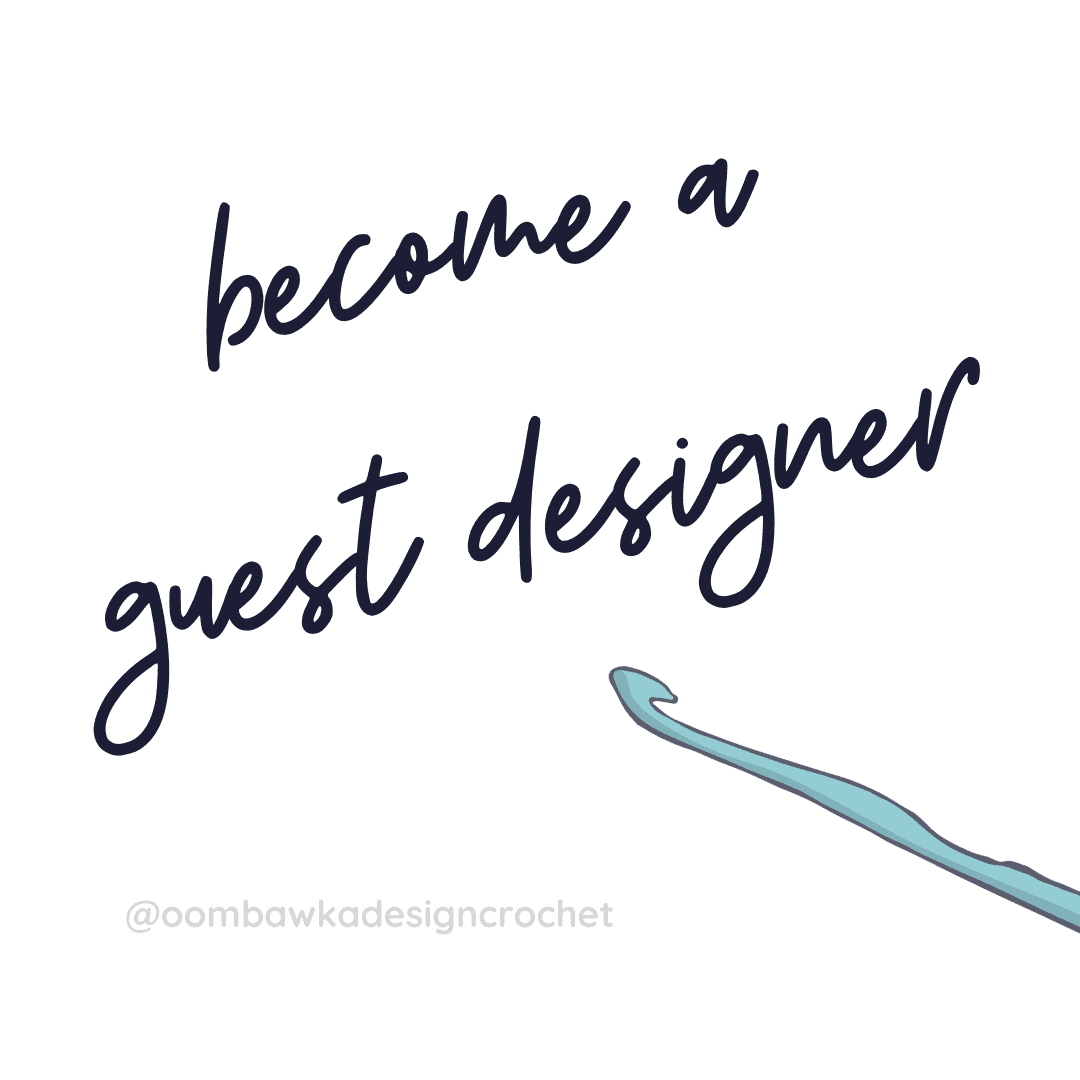 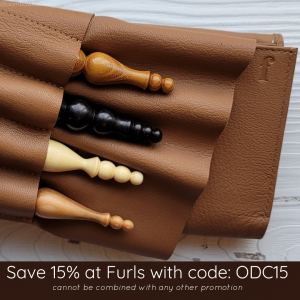