A few days ago, Amanda contacted me on Facebook to ask if I could share information about Project Robby with my readers. I have to tell you my heart was touched and breaking when I read Robby’s Story. Amanda bravely shared Robby’s story with the world and she and her husband chose to honor his memory by establishing Project Robby.

Project Robby is our Featured Charity of the Month! Make Teeny Tiny Hats for Project Robby. Click to Tweet

Project Robby is a non-profit organization founded by Tanner and Amanda Smith, in loving memory of their son Robert James Smith, who was born at 23 weeks gestation. Read Robby’s Story here.

The mission of Project Robby is to provide items sized-to-fit Angel Babies of different gestational ages and to ensure families will have something tangible to hold onto that their loved one was able to wear. 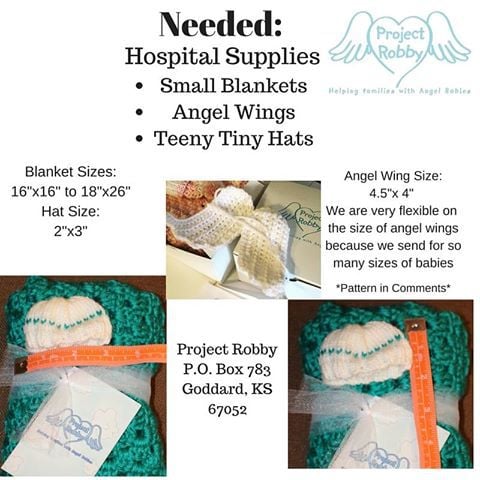 I offered to write a free crochet hat pattern for Project Robby…and I ended up writing a few different ones. I will link them below so you can pick and choose which you may like to use for your donations. Project Robby also has free pattern links available on their site and Pinterest page for you to choose from – so feel free to take a look there as well! 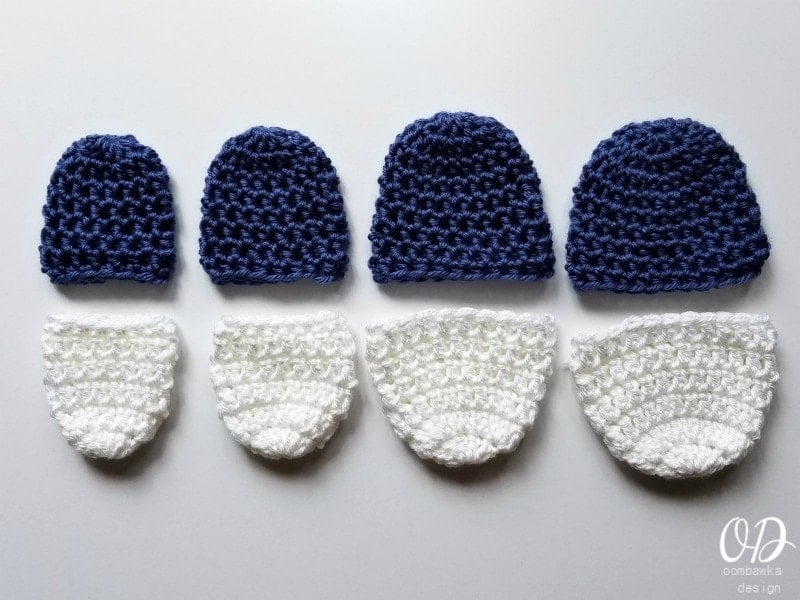 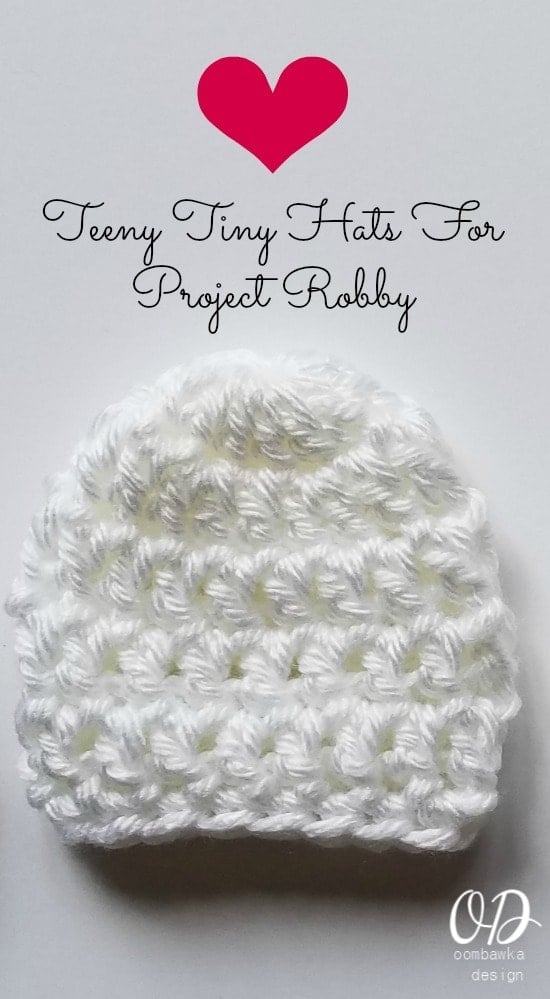 The finished hat measures: 2.4 inches tall and 3.25 inches wide (when on a flat surface). Finished circumference is 6.5 inches. This hat will fit head size of approximately 7.5 inches.

Teeny Tiny Hats in Half Double Crochet For Project Robby 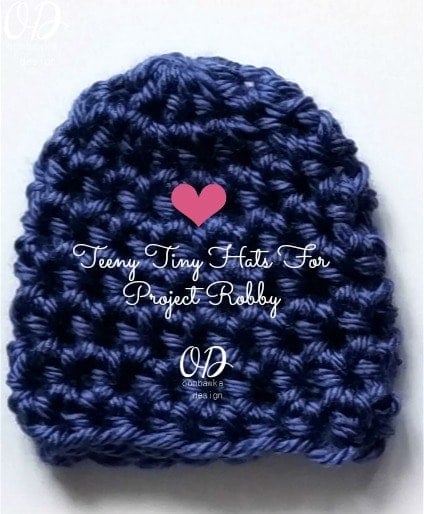 The finished hat measures: 2 inches tall and 3.25 inches wide (when on a flat surface). Finished circumference is 6.5 inches. This hat will fit head size of approximately 7.5 inches.

If your charity is requesting taller hats, please see either of these two patterns which include slightly taller caps, in 4 sizes: 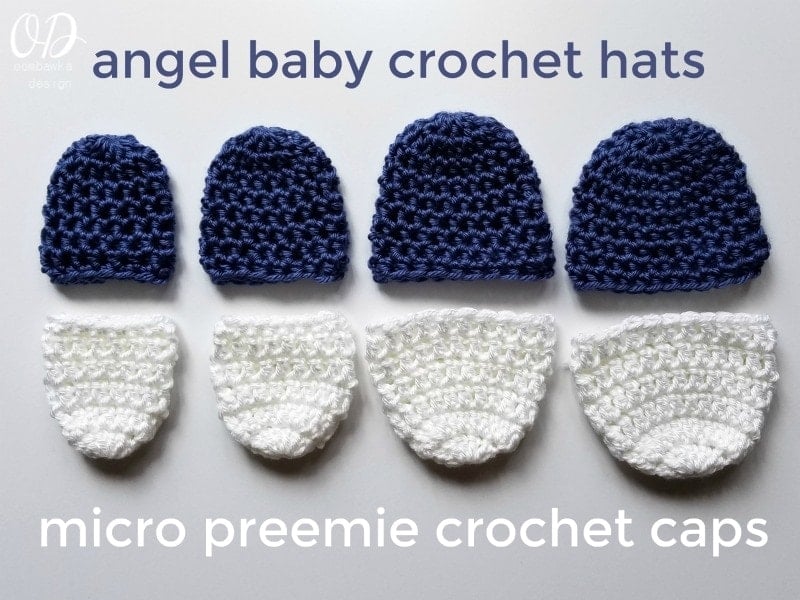 please note ♥ the hats shown in the images in this post are the full length hats (not the shortened versions). 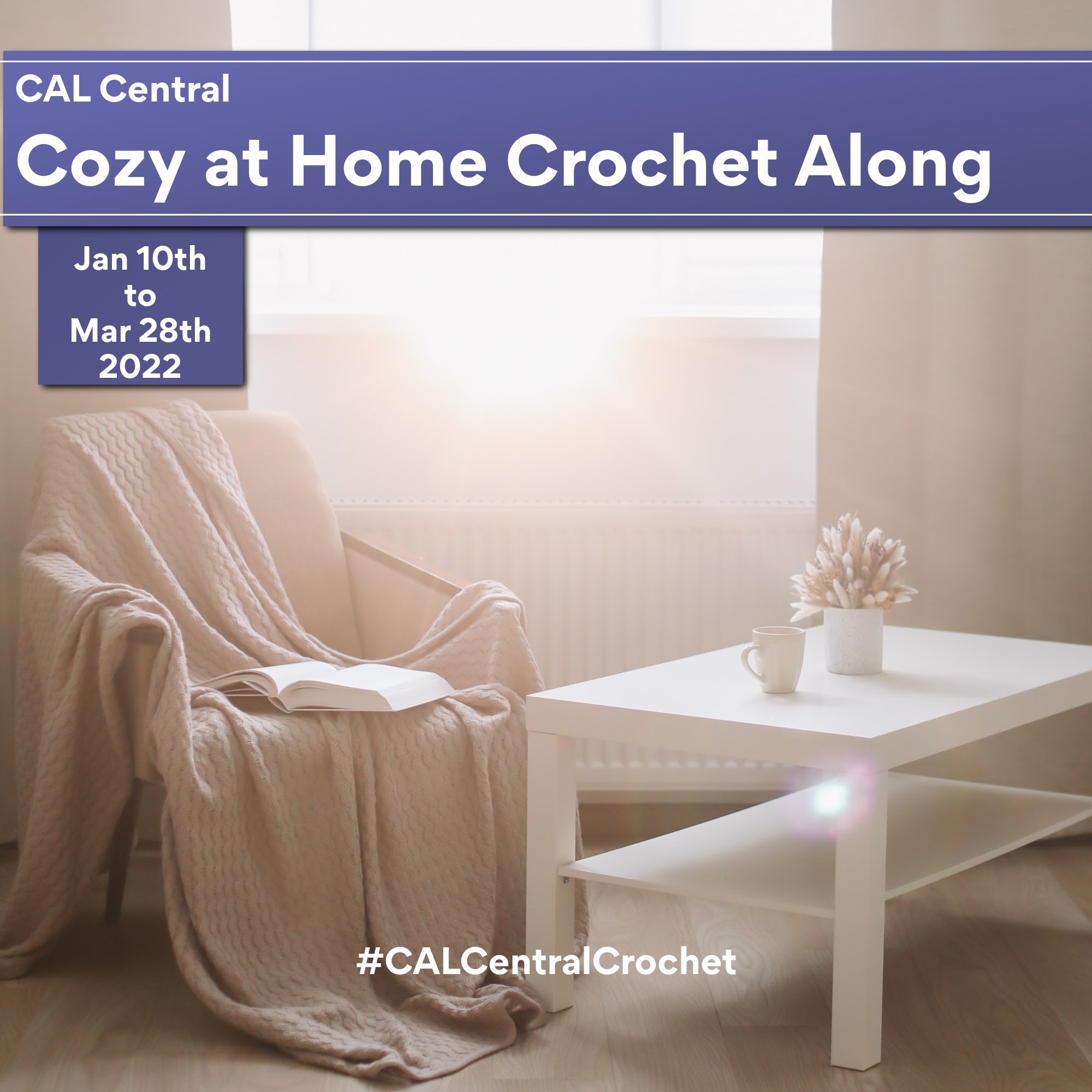 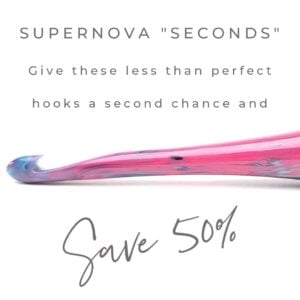