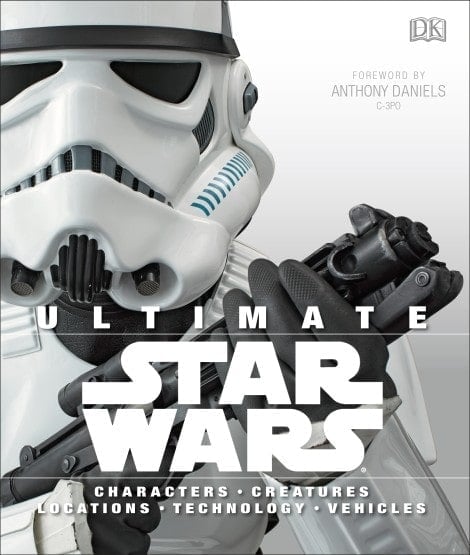 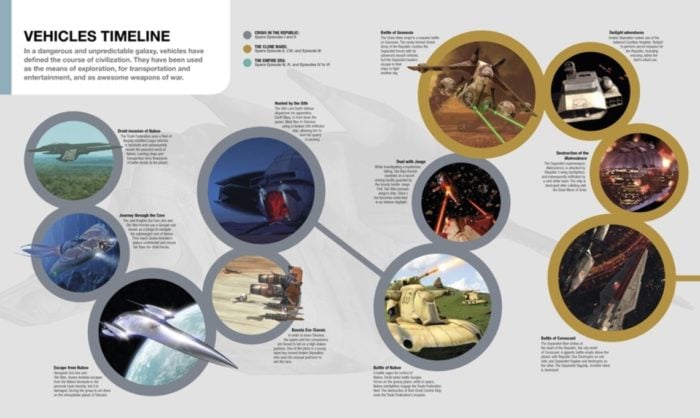 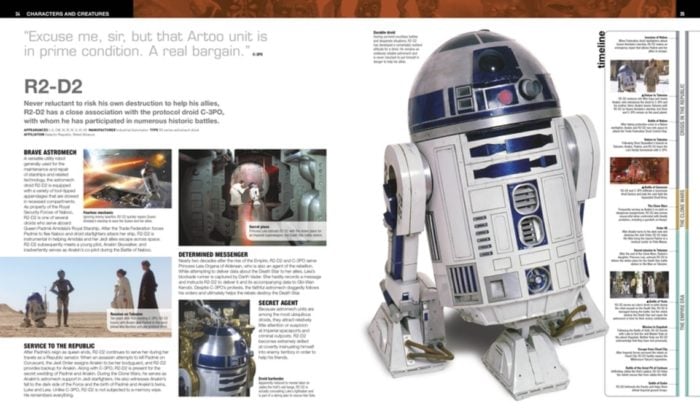 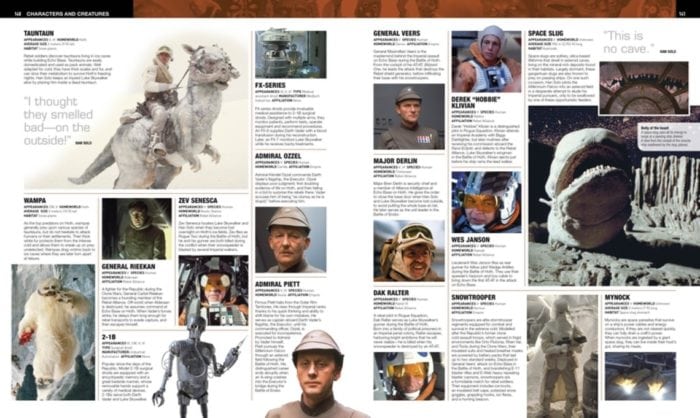 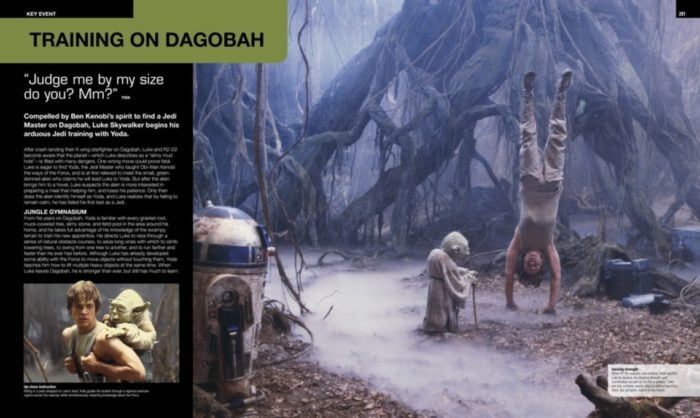 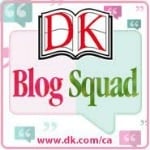 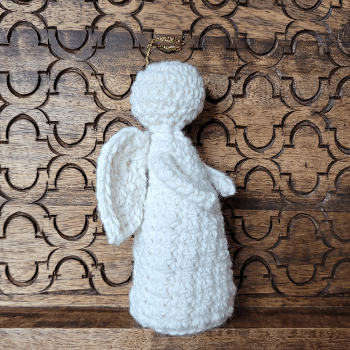 🥳 Giveaway Time! It's time for our January @an