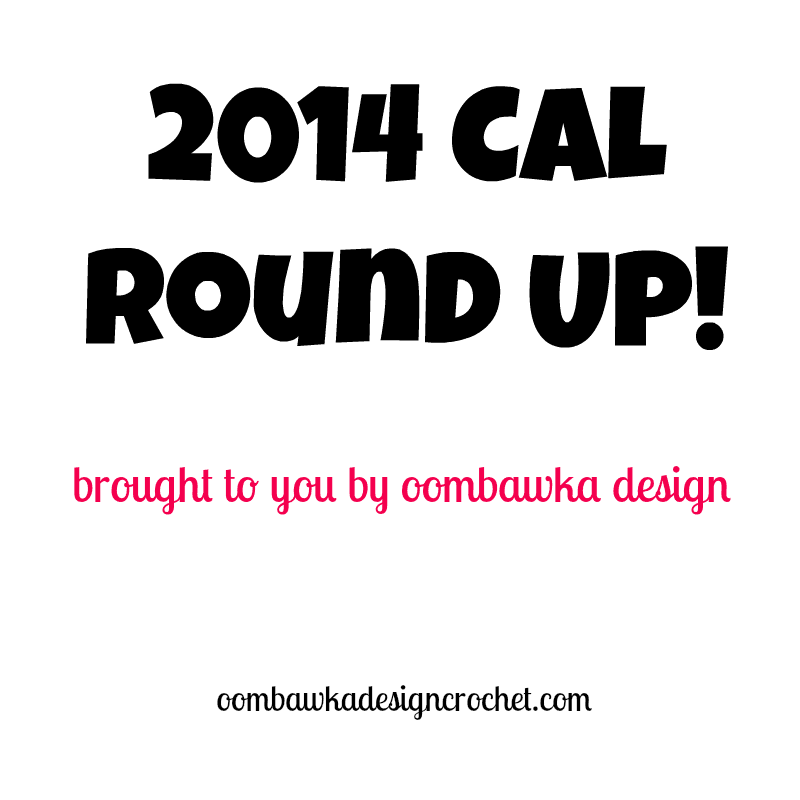 Well…you are in LUCK!

You have many new CALs to choose from – 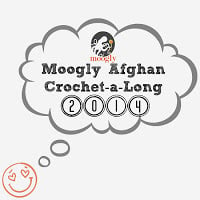 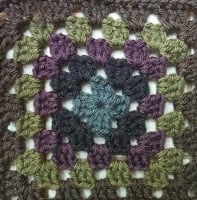 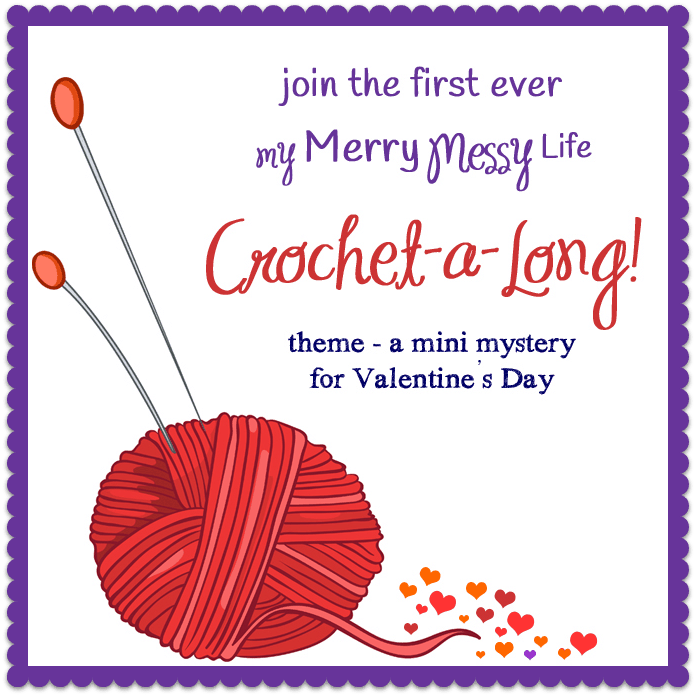 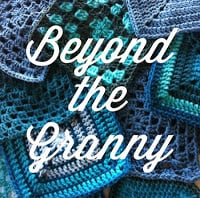 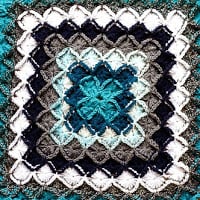 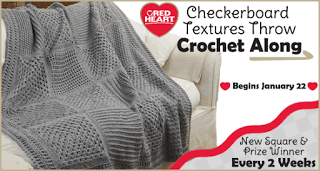 *Every 2-Weeks A New Square (and a Prize Winner!) 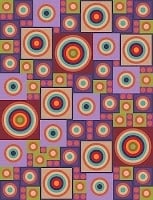 I’m sure I missed some – if you are participating in a fantastic CAL you want us to know about please leave the link in the comments!
I love CALs – I just promised myself I would NOT commit to one this year!
So, I will live vicariously through you!
Have fun with your yarn!

Note: all photos/images are the credit of the group/host/hostess of the CAL unless otherwise noted! Thanks! 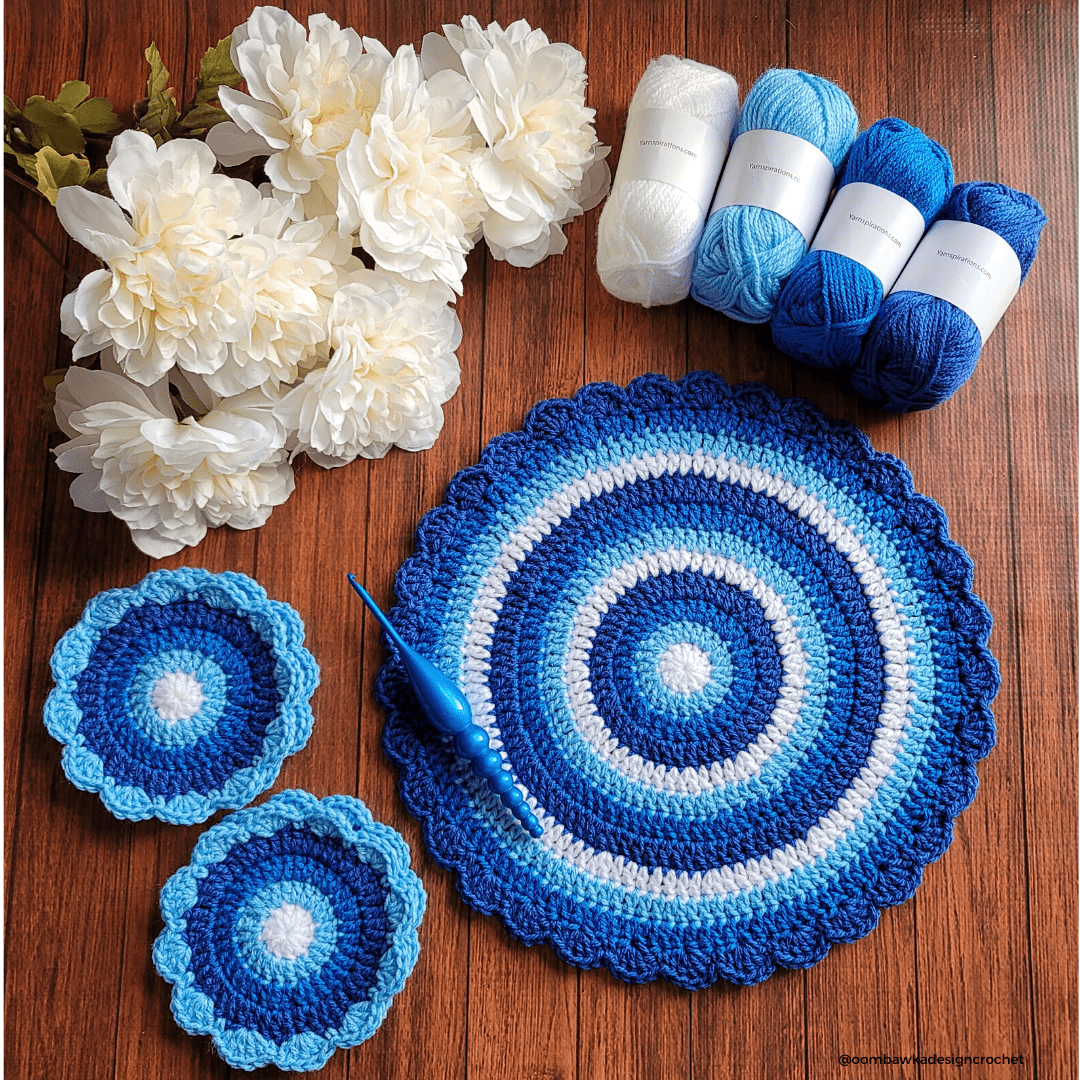 Hi Crocheters! @cambridgepoppyproject is hoping to

Last week at Wednesday Link Party 385 we feature a

🥳 Giveaway Time! It's time for our January @le

This week at Wednesday Link Party 384 we feature a